Home > Blogs > How Slime Robots can Save your Life one day

How Slime Robots can Save your Life one day 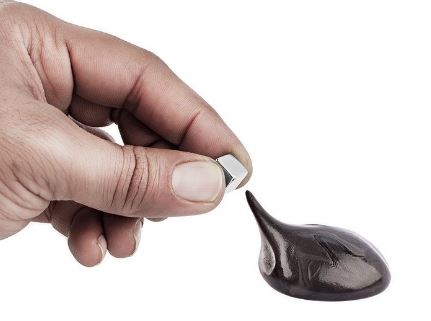 Slime robots may look like an alien from a Sci-Fi Movie, but these soft robots could save lives by going inside the human body and soon turn the future of robotics.

Robots are becoming more flexible and intelligent than ever. Researchers at the Chinese University of Hong Kong have created soft robots, with the help of magnetic slime, that can reconfigure themselves into different shapes to grab objects.

The slime robot is prepared by blending polyvinyl alcohol (a polymer), borax, and adding tiny neodymium magnet particles to give magnetic control. The result is a non-Newtonian fluid that behaves like a liquid or solid depending on force and can be manoeuvred using external magnets.

Here are some intriguing features and promising possibilities of this ingenious invention that are sure to blow your mind.

The possibilities in future

Isn’t it amazing that scientists have brought something like this to life. Aren’t these robots super cool to work within the confines of the human body and make some invasive medical procedures much easier on the patient and the doctor. What do you think, do let us know your views.